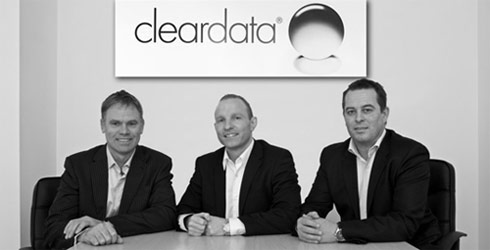 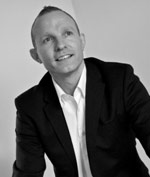 David joined cleardata, formerly known as UK Digital Storage in 2005 and took over as Managing Director in 2007.

David was born in Newcastle and is a keen football supporter.

David was recently interviewed by Business Link, as part of their Real Innovators programme. 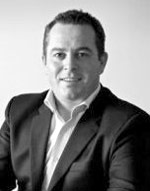 Having served in the forces, Paul McKeown began his career in sales with British Gas. Subsequently worked for Flogas UK Ltd, progressing to National Manager. Recruited by BG Group, an international gas exploration company working on their Microgen Project before joining Yell Group.

Paul was delighted to team up with David Bryce and Bob Wood, joining the board of Cleardata in June 2007.

Paul was born in Newcastle upon Tyne, he enjoys following Newcastle United, playing golf (badly) and is a keen skier. 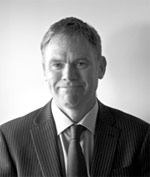 Previously a Director of Subco Fire Systems, a fire protection company, where he helped design the security and protection of one of the largest data centres in Europe.

In his spare time Bob enjoys golf and is also a keen cyclist.